June 12, 2018
Cracks in building after its construction i.e. during their service period is a common phenomenon. These cracks are caused due to the action of superimposed loads or any other external factors. Cracks are said to develop in the building when the stress created in the building components exceeds the strength of the individual components. 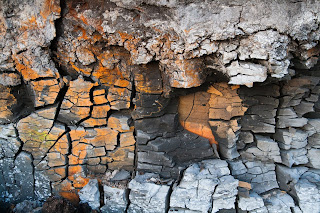 The stress in the building may be caused due to:

The cracks in the building can be broadly divided into Structural and Non-structural cracks.

Structural Cracks: Incorrect design and faults during the construction results in structural cracks. Overloading the building too can result in cracks structurally. This affects the safety of the respective building.

Non-Structural Cracks: Internally induced stresses results in such cracks that won't affect the safety of the building. These cracks will not give a good sight and will create an impression of faulty site work. Moisture penetration into the structure will affect the internal finishing and increases the cost of maintenance. These can even corrode the reinforcement. This hence affects the stability of the structure in long run.

Example 2: Long Compound wall with vertical cracks due to shrinkage or thermal movement