August 28, 2019
A potholes is a disruption created on the asphalt pavement when a portion of the road material has broken away. A pothole is also called as a kettle or a chuckhole in United States. 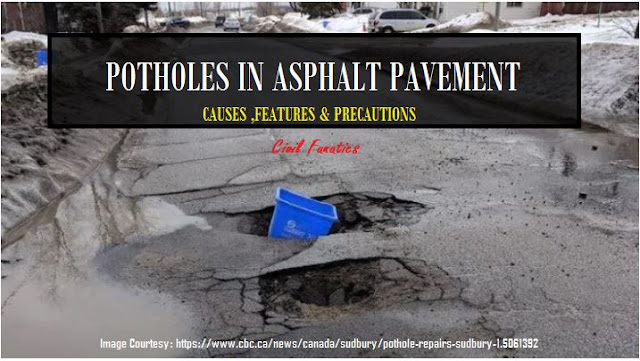 The causes and repair techniques for pothole disruption are mentioned below.


Causes of Potholes in Asphalt Pavement or Driveway

The main causes of pothole disruption in pavements are:
One or the other causes mentioned above are directly or indirectly connected to each other. Most of the reasons finally result in water clogging which results in sub grade soil erosion followed by crack and subsidence due to heavy traffic. We will look how these factors contribute to potholes.
As per the US Army Corporation of Engineers, the main two factors that contribute to the formation of potholes are water and traffic. Both the factors present at the same time results in weakening of the pavement area.
The water weakens the soil present beneath the pavement. When traffic is applied at the same time, the load application creates stress that make the pavement to go through its breaking points. Too many weak factors acting together results in the pavement failure.
Such fatigue of the road surface lead to cracks that form in a interlock pattern, called the alligator cracking. The chunks of the pavement present in between the fatigue cracks starts to loosen and they eventually get picked out as pieces of pavement, forming s hole called as potholes. 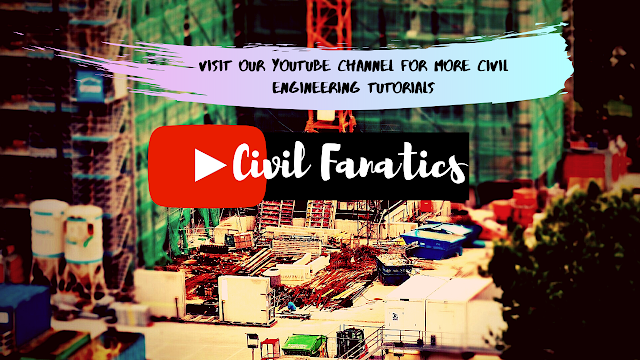 The potholes can be prevented by the following steps:

Joseph Mikel said…
Great job for publishing such a nice article. Your article isn’t only useful but it is additionally really informative. Thank you because you have been willing to share information with us. Asphalt maintenance companies usa
05 November 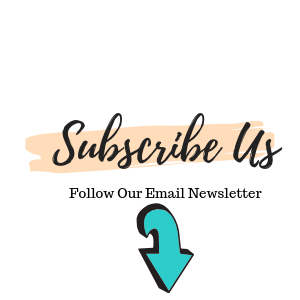